US seeks to seize gasoline in four Iran tankers bound for Venezuela
Read: 366

Interim President Abdelkader Bensalah made the announcement saying polls are the only solution to the country's crisis. 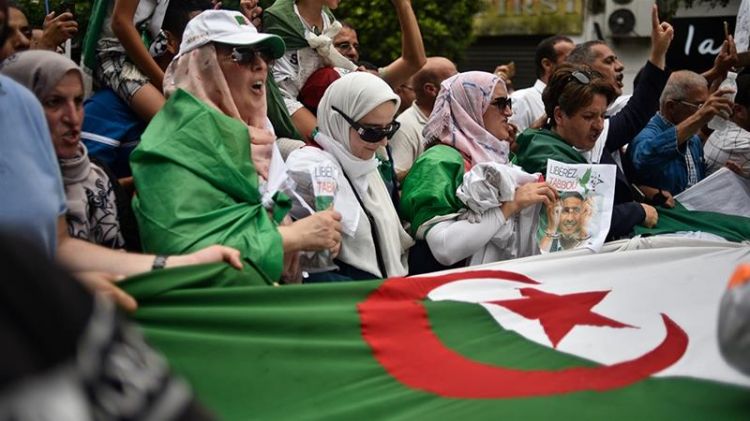 Algerians will head to the polls on December 12, the country's interim president said, as weekly protests have continued in the north African country for more than six months, Aljazeera reports.

Abdelkader Bensalah made the announcement during a televised speech on Sunday, calling on Algerians to make December 12 "an historic day to make the dreams of our people concrete".

"Elections are the only democratic solution to the crisis," Bensalah said.