Russian T-14 Armata tank could be transformed into nuclear weapon - US
Read: 890

Ex-PM Medvedev speaks about his relations with Putin
Read: 801 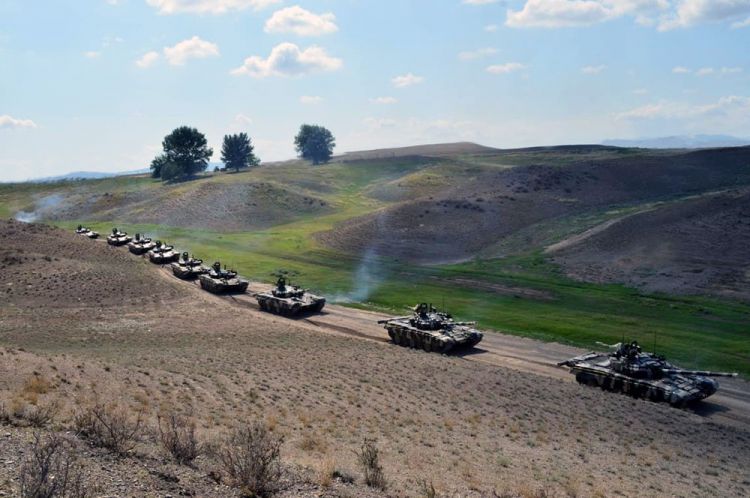 During the exercises, troops and command posts were redeployed to operational areas, frontal and army aviation was transferred to reserve airfields, rocket and artillery troops were deployed to reserve firing and starting positions, Ministery of Defence reports.

According to the plan of Large-Scale Operational-Tactical Exercises, units providing fire support during operations are withdrawn to the established points and fulfill tasks on preparing for the next stage.