Russian T-14 Armata tank could be transformed into nuclear weapon - US
Read: 897

Ex-PM Medvedev speaks about his relations with Putin
Read: 806

Trump says he prefers to not meet Rouhani 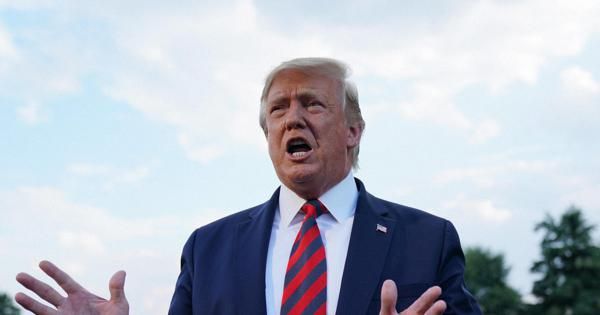 "I never rule anything out, but I prefer not meeting him," Trump said when asked by reporters on Air Force One if a meeting was still on the table.

Speculation mounted in recent weeks that Trump could meet Rouhani on the sidelines of next week's UN General Assembly gathering in New York. But that appeared to come to a halt when Supreme Leader Ayatollah Ali Khamenei said there would be no talks with the U.S. at any level amid bristling relations that have reached a tipping point after attacks on Saudi oil facilities that crippled the Kingdom's output.

Trump's has hinted U.S. assessment of the attack point to Iran, but stopped short of directly naming the country as U.S. intelligence develops.

He spoke positively of O'Brien, whom he said is "fantastic," and Kellogg who he said he likes "a lot."