Ex-PM Medvedev speaks about his relations with Putin
Read: 777 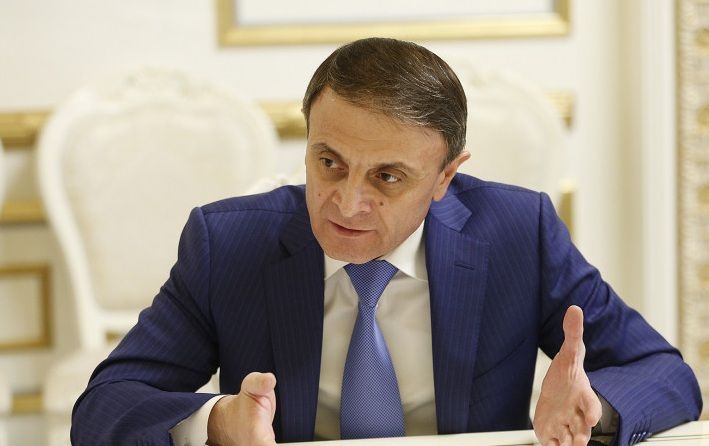 Controversies with Nikol Pashinyan over handling the public protests against the exploitation of the Amulsar gold mine are said to have necessitated the move. At the National Security Council’s meeting on Tuesday, Osipyan reportedly expressed doubt that the police efforts to open the blocked roadways leading to Amulsar would be without any use of force threatening the environmental activists.

“The prime minister said that if the chief of police is not able [to keep the situation under control], the [police] actions will be coordinated by Vahe Ghazaryan, a commander of the police forces, whose candidacy is being considered also for the post of the National Security Service (NSS) director. The conversation in the tense situation caused Osipyan to submit a letter of resignation,” the Russian news agency reports, adding that the corresponding decree is going to be signed on Wednesday.

It comes after Artur Vanetsyan submitted his resignation as the NSS director earlier this week, citing the “situation in Armenia” and the “context of future developments as the most “justified option” for serving the country. In his resignation letter, Vanetsyan also expressed hope that his move would be a sobering call for the Armenian authorities in terms of stopping them from “chaotic decisions”.