Submit Brexit before end of this month, or it is over - Finland to UK | Eurasia Diary - ednews.net

Submit Brexit before end of this month, or it is over - Finland to UK 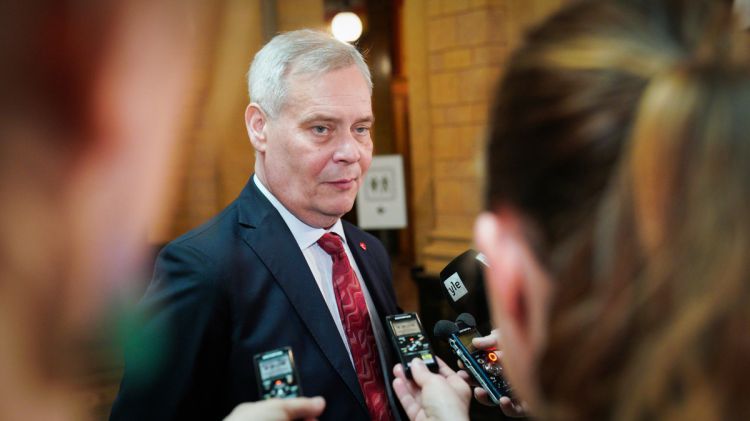 Finland and France want the UK to submit their written proposals for Brexit on September 30 at the latest or it will be "over", Finnish Prime Minister Antti Rinne said on Wednesday,

A Finnish official confirmed to Euronews the comments Rinne said to his country's media following a meeting in Paris on Wednesday with French President Emmanuel Macron.

"If the UK wants to discuss alternatives to the existing Brexit agreement then these must be presented before the end of the month," he told reporters.

"If no proposals are forthcoming, I believe quite a few European leaders agree with the position. Then it's over. Now is the time to come up with clear presentations and make them verifiable," he added.

That would give Boris Johnson, the embattled British Prime Minister, just 12 days to lay out his alternative proposals to the backstop arrangement — the insurance policy worked into the Withdrawal Agreement to prevent the erection of a physical border in Northern Ireland.