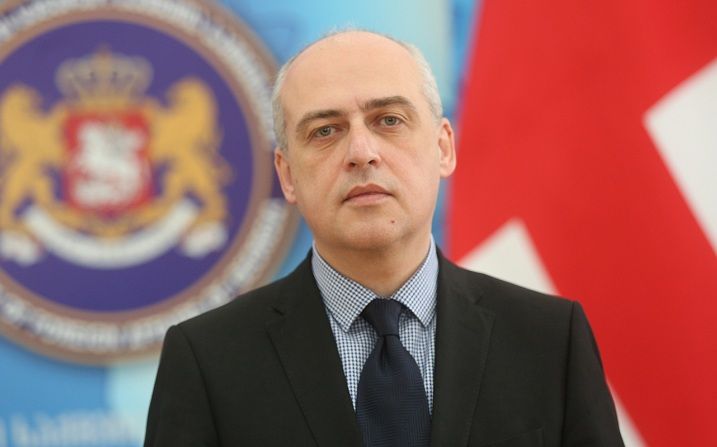 Local bureau of Report informs that the minister has been invited to the parliament by Alliance of Patriots of Georgia due to the developments around the Keshikchi Dag cave and temple complex on the border with Azerbaijan.

According to the regulation, Zalkaliani will address the deputies and answer their questions. Later, it is planned to hold political debates.