Russian scientists have found a major weakness of the coronavirus
Read: 721

The first stage of tactical exercises continues with the participation of units of the Land Forces - VIDEO
Read: 620

Putin expresses good relations with both Saudi King and Prince 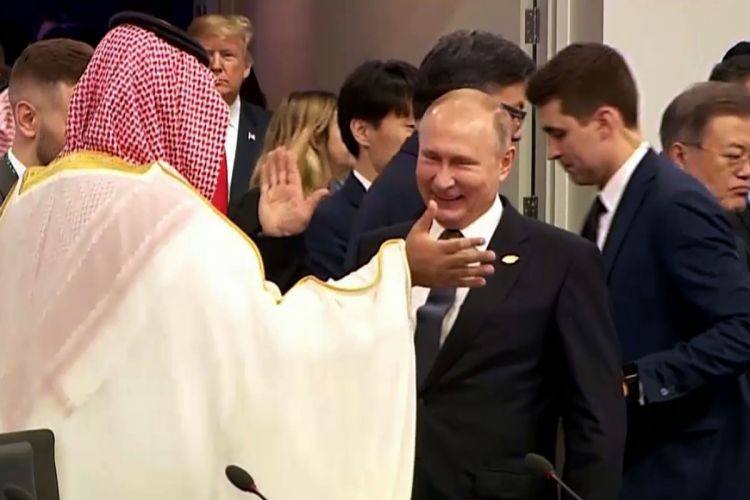 Russian President Vladimir Putin said that he has “very good relations” with Saudi Arabia’s King Salman bin Abdulaziz and Crown Prince Mohammed bin Salman, and that Moscow condemns the recent attacks on Saudi Aramco oil facilities, regardless of who perpetrated them.

“I have very good relations with both the King and the Crown Prince,” Putin told Al Arabiya on Sunday.

“We have been making good headway practically in all fields,” he added, referring to progress in Saudi-Russian ties and joint projects.