Russian diplomat warns with return of Cold War by race for military dominance in Europe
Read: 549

III ANIMAFILM ANNOUNCES THE PARTICIPANTS OF THE COMPETITION PROGRAM
Read: 486 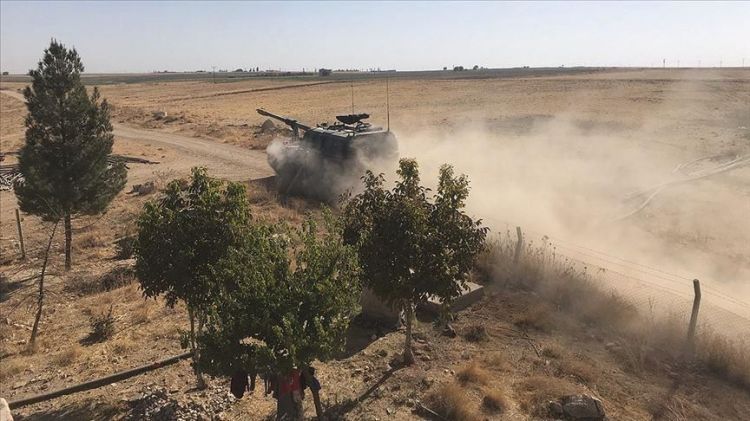 A total of 673 YPG/PKK terrorists have been “neutralized” since the launch of Turkey's ongoing anti-terror operation in northern Syria, the National Defense Ministry said Thursday, Eurasia Diary reports citing to Anadolu Agency reports.

The ministry updated on Twitter the figure of the terrorists neutralized as part of Operation Peace Spring.