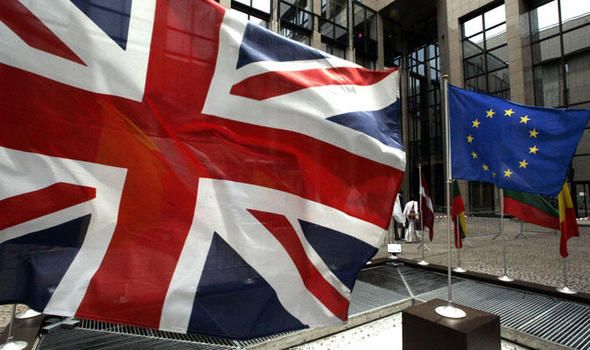 British people would prefer to stop Brexit altogether than leave the EU with Boris Johnson's deal, according to a new poll.

Just one-in-five voters (20%) would pick leaving the EU with Boris Johnson's proposed deal as their preferred scenario, according to the survey conducted by Kantar in the run-up to this week's EU summit.

This compares to one-in-three (32%) voters who would like the UK to revoke Article 50 and Remain in the European Union.
A further 13% say they would prefer to remain in the Single Market and / or Customs Union after Brexit, while 22% said they didn't know.
Meanwhile, leaving the EU without any deal was the preferred outcome of just 14% of voters.