Russian diplomat warns with return of Cold War by race for military dominance in Europe
Read: 562

III ANIMAFILM ANNOUNCES THE PARTICIPANTS OF THE COMPETITION PROGRAM
Read: 510 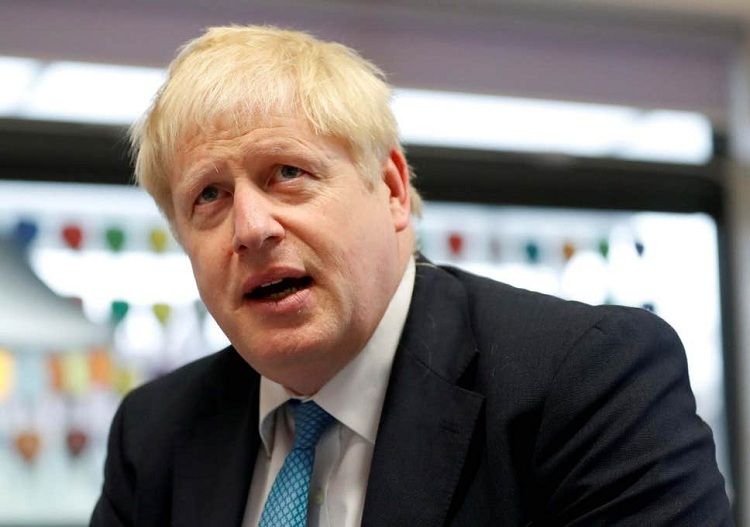 MPs are debating the PM's Brexit deal, amid uncertainty about whether the decisive vote on it will go ahead, BBC reports.

The PM is trying to convince MPs to support the agreement he secured with the EU, in Parliament's first Saturday session in 37 years.

Mr Johnson told MPs "now is the time to get this thing done", saying any delay beyond 31 October would be "corrosive".

But MPs will debate a proposal that could delay Brexit again until all the necessary UK legislation is passed.

Commons Speaker John Bercow has chosen an amendment that, if passed, would require the PM to write to the EU by the end of the day to ask for a three-month extension to Brexit.

Downing Street has threatened to postpone the vote on the revised deal altogether if MPs vote for a Brexit delay.

If that happens, ministers are likely to press on by introducing legislation to Parliament needed to ratify the agreement on Monday. A vote on that proposed bill might then be held on Tuesday.

If the vote on the deal goes ahead later on Saturday, it is expected to be incredibly close, with the PM's former DUP allies, the Lib Dems and the SNP planning to vote against but many Tory Brexiteers who opposed Theresa May's agreement - known as the Spartans - now on board.

Labour leader Jeremy Corbyn said his party would "not be duped" into voting for an agreement which would leave the UK worse off.

However, at least nine Labour MPs are expected to support the government while the PM is hoping to be backed by some of the 21 Tory MPs he sacked for opposing him last month.

Mr Johnson has repeatedly said Brexit will happen by the end of the month with or without a deal.

As the first weekend sitting since the invasion of the Falklands in 1982 got underway, he defended the terms of of his revised EU withdrawal agreement.