Russian diplomat warns with return of Cold War by race for military dominance in Europe
Read: 567

III ANIMAFILM ANNOUNCES THE PARTICIPANTS OF THE COMPETITION PROGRAM
Read: 516

North Macedonia's prime minister wants new elections after the EU passed on beginning membership talks. Now, the citizens should decide what's next for the Balkan state, he says. 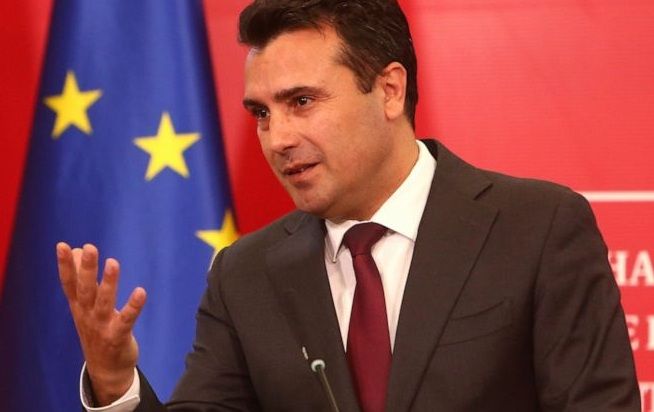 The move is a reaction to an EU decision taken Friday not to begin formal talks with North Macedonia that would allow the state to join the bloc. This had been one of the key goals of Zaev's administration.

"This is what I'm proposing: organizing quick snap elections where you, citizens, will make a decision for the road we are going to take," he said in the address.