Peace, prosperity and stability in Azerbaijan is significant for the true realization of international projects and UN 2030 Agenda - Qaiser Nawab
Read: 964 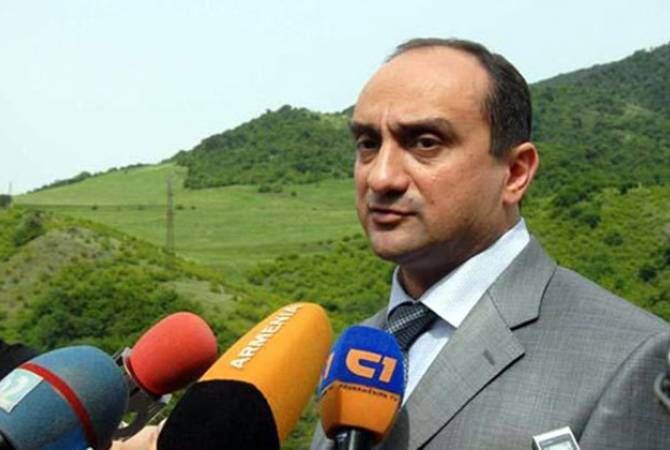 Former minister of transportation and communication of Armenia Gurgen Sargsyan, coordinator of the works of Stones LLC, has been remanded into custody under the ongoing criminal case launched into the North-South Road Corridor project, the Investigative Committee told Armenpress.

Earlier Gurgen Sargsyan has been charged under the current criminal case. The investigator filed a motion to the court to remand him in custody, but the motion was rejected and Gurgen Sargsyan was released on bail.

But today the Criminal Court of Appeal approved the appeal of the Prosecutor’s Office to remand Gurgen Sargsyan into custody.