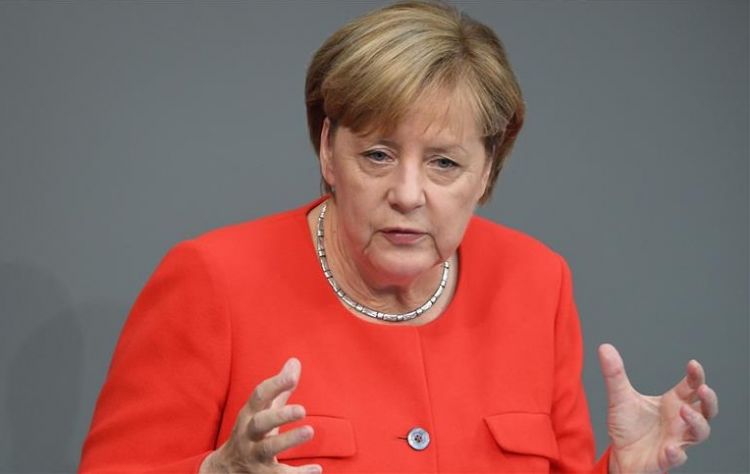 "The French president has chosen drastic words. That is not my point of view regarding cooperation within NATO. I think such a sweeping blow is not neccessary," Merkel said, speaking alongside NATO Secretary-General Jens Stoltenberg in Berlin.

Macron, speaking to British newspaper The Economist, said that there was a there is a lack of strategic coordination between European allies on the one hand and the United States and Turkey, with NATO's second largest military, on the other.

"What we are currently experiencing is the brain death of NATO," Macron said.

Asked whether he still believed in the Article Five collective defence guarantee of NATO's treaty, under which NATO countries are expected to defend each other militarily, Macron answered: "I don't know," although he said the United States would remain an ally.