Russian plane with medical equipment departs for US
Read: 1352

Russia will do its part and we hope that our partners will keep their word, says Russian Foreign Ministry spokeswoman 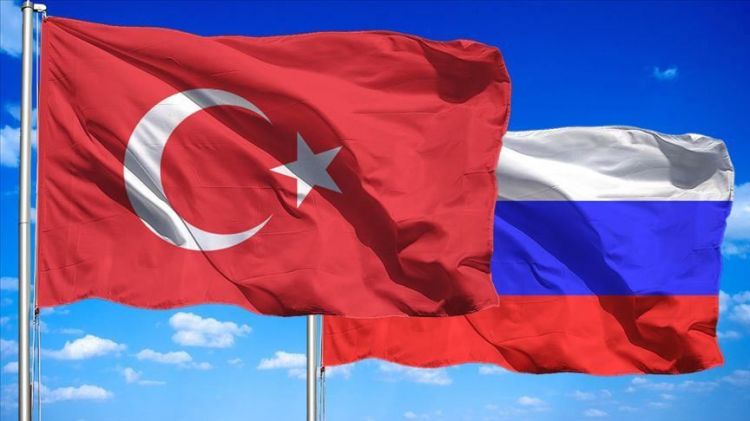 Russia said on Friday that it was working "actively" with Turkey to implement a memorandum between the two countries on Syria, Eurasia Diary reports citing Anadolu Agency.

In a press conference in Moscow, Russian Foreign Ministry spokeswoman Maria Zakharova told reporters that Moscow would do its part to execute the deal.

"We believe Russia will do its part and we hope that our partners will keep their word. We are working very actively on this," said Zakharova.

On Nov. 1, Turkish and Russian military personnel launched joint ground patrols in northern Syria under the memorandum, sealed by the presidents of the two countries on Oct. 23 in Sochi, Russia.

Turkey cleared some northern parts of Syria of terrorists during Turkey’s Operation Peace Spring -- launched on Oct. 9 to eliminate terrorists from northern Syria east of the Euphrates River in order to secure Turkey’s borders, aid in the safe return of Syrian refugees and ensure Syria’s territorial integrity.

Ankara wants YPG/PKK terrorists to withdraw from the region so that a safe zone can be created to pave the way for the safe return of some 2 million refugees.

In its more than 30-year terror campaign against Turkey, the PKK -- listed as a terrorist organization by Turkey, the U.S. and the European Union -- has been responsible for the deaths of 40,000 people, including women, children and infants. The YPG is the Syrian offshoot of the PKK.