Kazakhstan and Norway will continue to develop bilateral and multilateral cooperation 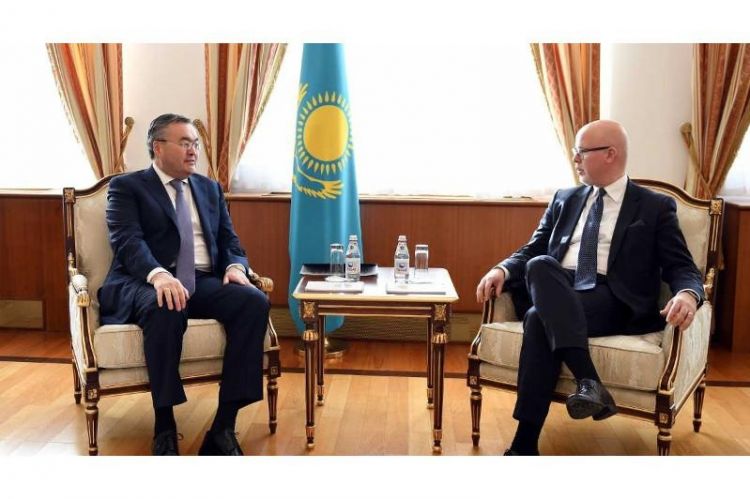 Tileuberdi expressed his satisfaction with his recent talks with Norwegian Foreign Minister Ine Eriksen Søreide on the sidelines of the UN General Assembly last September in New York. He reaffirmed Nur-Sultan’s strong commitment to further strengthening relations with Oslo across the entire spectrum of bilateral and multilateral cooperation and invited his counterpart to visit Kazakhstan in 2020.

The same day, the Kazakh delegation led by Deputy Foreign Minister Roman Vassilenko hosted the Norwegian diplomats at the next round of the political consultations between the two Foreign Ministries.

The sides discussed the current political, trade and economic cooperation and its development opportunities, strengthening the legal framework, as well as a number of key issues on the international and regional agendas.