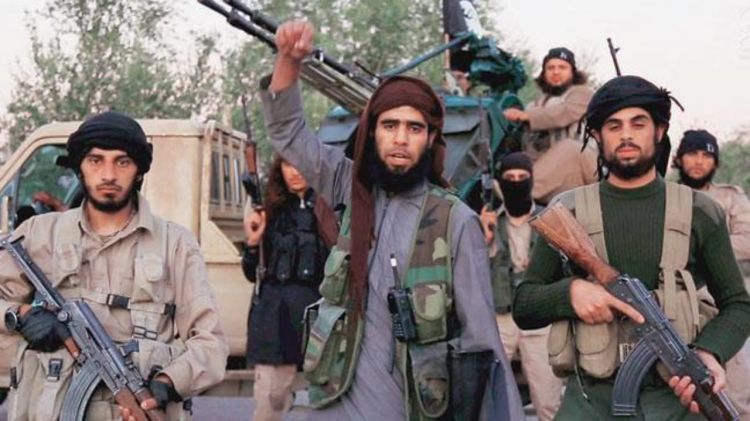 In the 8th Meeting of the Russia-Pakistan Joint Working Group on Counter-Terrorism held in Moscow on November 12, the two sides underscored the importance of dealing with the FTFs threat in accordance with the national laws and resolutions of the UN Security Council.

The Russian side recognized Pakistan’s sacrifices and commended Pakistan’s achievements in the fight against terrorism.

Both sides agreed that terrorism is a global phenomenon and its eradication requires coherent efforts from the international community. The discussions were held in a cordial atmosphere.

It was agreed to hold the next meeting of the Joint Working Group in Islamabad.