'Iran is friend to Saudi, Bahraini, Emirati people...Israel is no friend of anybody' - Rouhani says | Eurasia Diary - ednews.net

'Iran is friend to Saudi, Bahraini, Emirati people...Israel is no friend of anybody' - Rouhani says 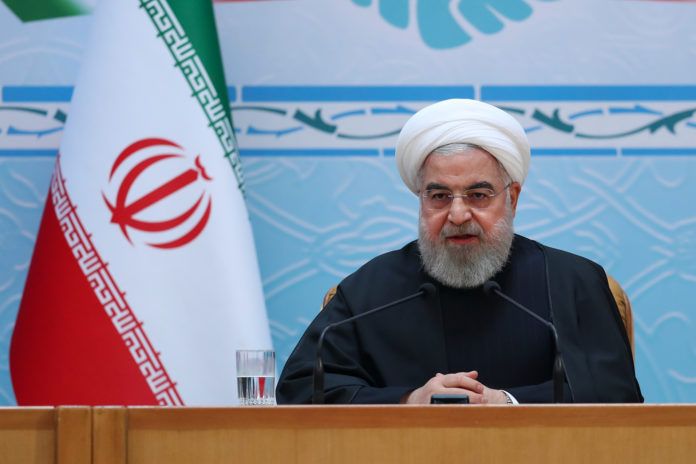 “Over the past weeks, I wrote letters to the heads of all the regional states, and invited them to set aside animosities and divisions,” Rouhani said in a speech on Nov. 14.

“We love the Palestinian nation. We love combatant and freedom-seeking groups. Let’s have no doubts about this,” Rouhani stressed.

He also called for “reigniting” the belief in today’s world and in the region.