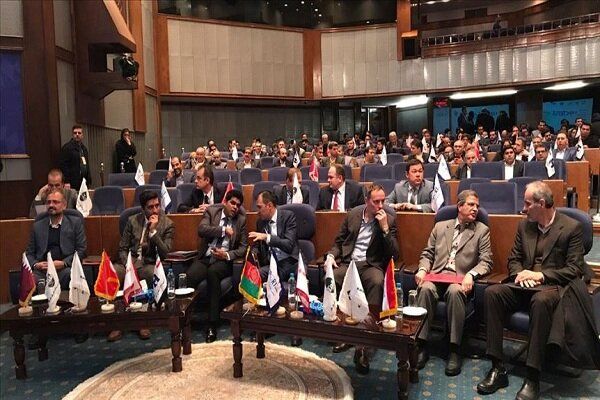 Turkish businesspeople attending a meeting of the Iranian Business Council in Tehran said Sunday they are aiming to significantly increase the trade volume between Turkey and Iran, Eurasia Diary reports citing Mehr News.

Nail Olpak, chairman of Turkey’s Foreign Economic Relations Board (DEIK), said the goal was to increase the trade volume from $9.5 billion to the level of $30 billion set by the presidents of the two countries.

Umit Kiler, chairman of the Turkey-Iran Business Council, said they are focusing on improving trade relations with Iran and the next business forum would be held in Tehran after Ankara.

Mehmet Akgun, chairman of the Denizli branch of the Independent Industrialists' and Businessmen's Association (MUSIAD), said they are in Tehran to investigate conditions for trade with Iran and noted there is high business potential.