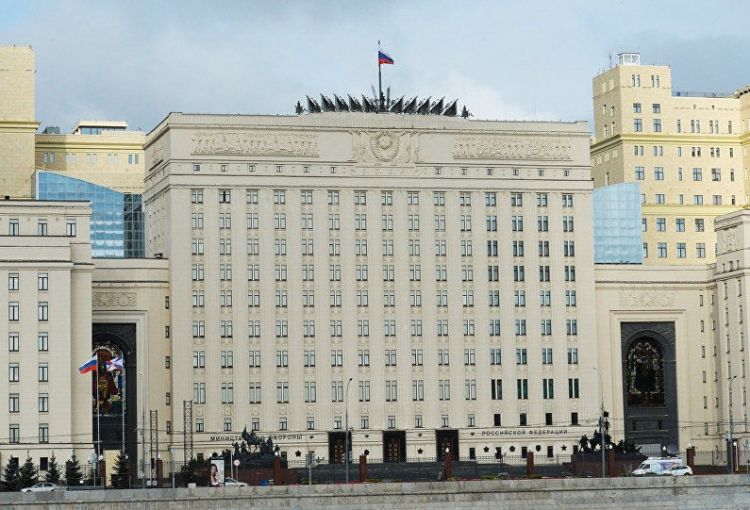 Russia’s Ministry of Defence on Tuesday condemned Turkey’s proposal to conduct a new military operation in northern Syria if the area was not cleared of people Ankara calls terrorists, Russian news agencies reported.

Turkey’s idea had caused bewilderment in Moscow, the ministry was cited as saying.

The ministry was quoted as saying it was responding to a statement by Turkey’s foreign minister on Monday who said his country would launch a new military operation in northeast Syria if the area was not cleared of Kurdish YPG militia.