The new conduit will transport gas from fields in East Siberia to the domestic market and for export to China. 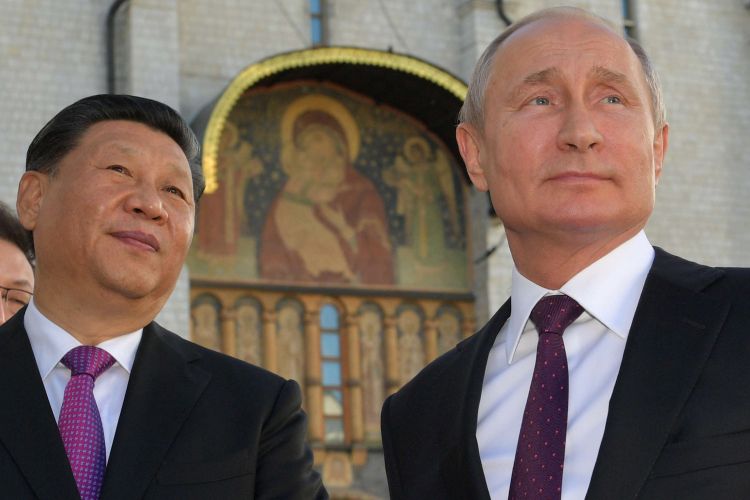 Russian President Vladimir Putin and his Chinese counterpart Xi Jinping via launch the Power of Siberia pipeline via a TV link-up on Monday. The new conduit will transport gas from fields in East Siberia to the domestic market and for export to China. Initially, the pipeline was expected to be launched on December 20, but the work was completed faster, Eurasia Diary reports citing TASS.

"We expect the TV link-up [with the participation of the two presidents - TASS] to take place, and the Power of Siberia will start operating. Gas will flow to China," Kremlin Spokesman Dmitry Peskov said earlier. According to Peskov, the implementation of the project "is important for Russia, important for China."

"The implementation of such cross-regional projects inside the country definitely promotes development of many regions: regions receiving such a facility on their territory will subsequently receive additional infrastructure, additional jobs," he explained, adding that the implementation of the project is "very important not only for Russia, but also for those countries that could potentially become [gas] consumers."