Georgia will be nominated as a candidate for ICC judge position in 2020 | Eurasia Diary - ednews.net 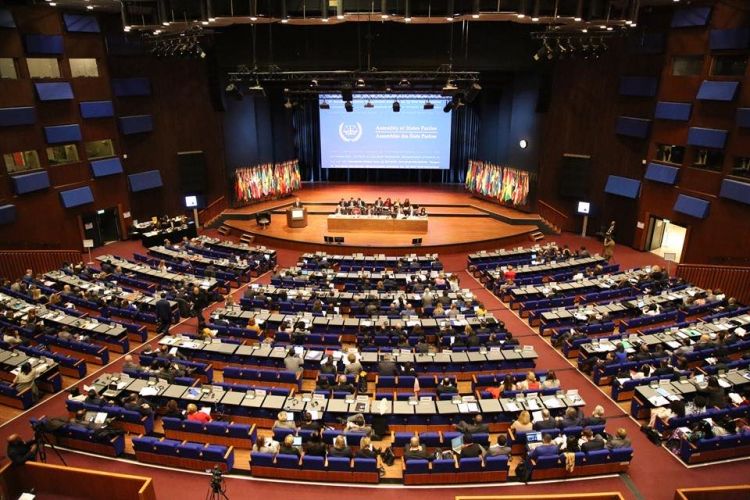 Deputy Prime Minister, Minister of Justice, Thea Tsulukiani, and the delegation of the Ministry of Justice left for Hague to participate in the 18th Assembly of States Parties of the International Criminal Court (ICC), Eurasia Diary reports citing First Channel of Georgia.

As the Ministry of Justice states, the main purpose of the visit is to make a statement on behalf of Georgia to the ICC member states that Georgia will be nominated as a candidate for ICC judge position in 2020.

Specifically, in December 2020, within the framework of the 19th ICC Assembly of States Parties, which includes 123 States, 6 vacancies will be selected for appointment of judges from different regions. Among them, one judge will be elected from Eastern Europe, because the term of the Czech judge expires soon. Georgia will nominate a candidate for this position, whose national competition will be held in full compliance with the Rome Statute and the Assembly Resolution requirements. In addition to Georgia, the following countries can be nominated from Eastern Europe: Albania, Bosnia, Bulgaria, Croatia, Czech Republic, Estonia, Latvia, Lithuania, Montenegro, Northern Macedonia, Moldova, Romania, Serbia, Slovakia, Slovenia.