What I regret most of all today is that I left Georgia - Saakashvili confessed | Eurasia Diary - ednews.net

After the host noted that should he stayed in Georgia he would have been jailed, Saakashvili noted, "To leave your country is the worst choice" 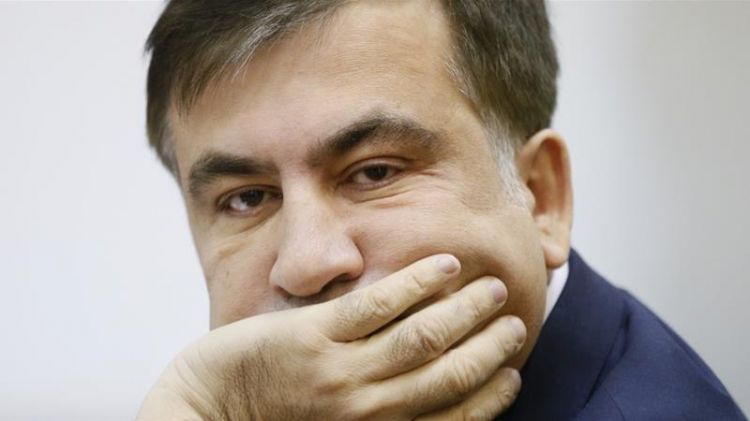 Georgia’s former President Mikheil Saakashvili said on Sunday it was a big mistake of him to leave the motherland back in 2013, Eurasia Diary reports citing TASS.

"What I regret most of all today is that I left Georgia in 2013. I just abandoned everything and left. I did it not because I was afraid of being jailed. You know that they threatened me of the same in Ukraine. I left simply because I was tired and people were tired of me. I simply gave people a chance to take a break. But today I think that it was a mistake," he said in an interview with the Mtavari Arkhi television channel.

After the host noted that should he stayed in Georgia he would have been jailed, Saakashvili noted, "To leave your country is the worst choice."