Without dialogue with Russia there will be no security in Europe, NATO is not US - French Official | Eurasia Diary - ednews.net

The loss of the four young men is extremely sad and we share grief of their families – British journalist
Read: 1061

Without dialogue with Russia there will be no security in Europe, NATO is not US - French Official 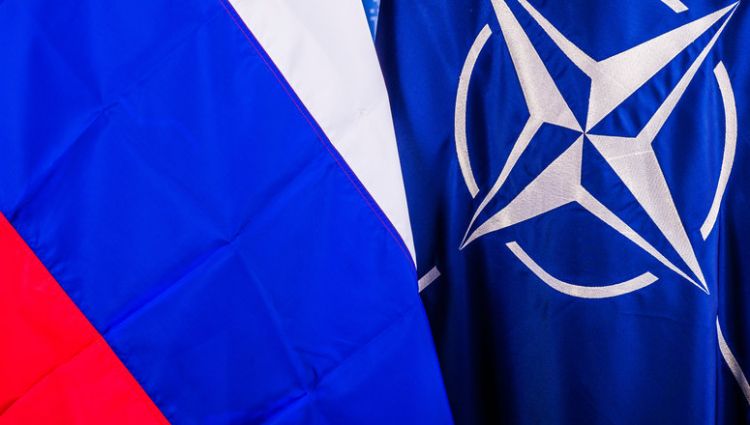 “We must not allow Article 5 of the NATO Charter (Collective Defense) to become pressured by Washington into Article F-35 (Lockheed Martin fighter jets), which will oblige NATO nations to buy American weapons,” the French ministersaid.

According to her, Europe must create military instruments that “are in line with its economic and political strength”.

It is recalled that earlier aircraft producer called on Paris and Berlin to urgently secure the creation of a competitor to the F-35.

Perley said the Alliance would never become a tool for Europe’s sovereignty. Such a tool, she said, must be upgraded by Europeans. “Sovereign Europe and NATO must reinforce each other,” the minister said.

The French minister recalled the words of the President of the Republic of Emmanuel Macron on “the death of NATO’s brain” and noted in this connection that the Head of State sought to encourage the members of the North Atlantic Alliance for the necessary discussion in order to give NATO foundations a “new dynamic” .

At the same time, Parley said that Europe cannot be secured without dialogue with Russia. “Without dialogue there will be no security,” she concluded.

We recall that earlier Macron made a loud statement about NATO’s “brain death” and asked to amend the EU Treaty to make the community more independent of the defense alliance. The French media, in this regard, predicted a “slow death” for NATO.

In addition, Macron refused to consider Russia an enemy, which the German media explained with the French leader’s desire to find foreign policy alternatives.