Prime Ministers of Russia and Belarus to meet on December 6 | Eurasia Diary - ednews.net

Prime Ministers of Russia and Belarus to meet on December 6 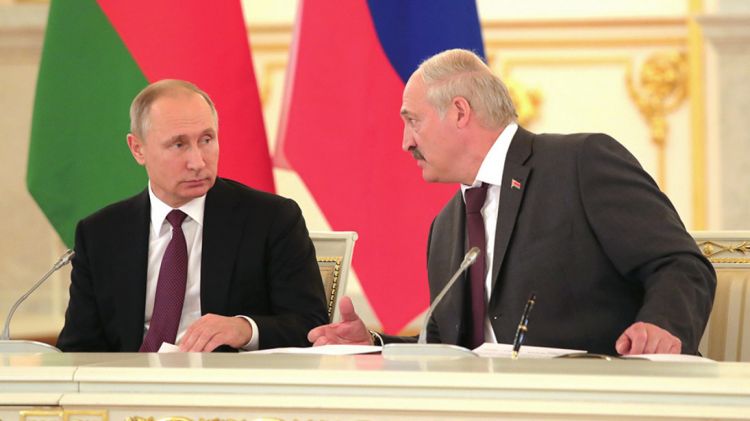 The Prime Ministers recently spoke on the phone. Heads of government discussed some issues related to the coordination of road maps for integration, Eurasia Diary reports citing Belsat News.

Earlier, Belarusian Ambassador to Russia Uladzimir Syamashka said that the Prime Ministers had agreed on 20 road maps out of 31. At the same time, it is necessary to consider the issues that can only be resolved by the leaders of the countries. In particular, the gas prices next year, as well as the energy maps have not been agreed upon.

Uladzimir Syamashka also said that Alyaksandr Lukashenka and Vladimir Putin have agreed to create a common government and parliament. Later, Moscow said that the ambassador’s words did not correspond to reality and were allegedly taken out of context.

It’s officially announced that the leaders of Belarus and Russia, Alyaksandr Lukashenka and Vladimir Putin, will sign the integration program on December 8. But whether the meeting will take place on this day is unknown. Vladimir Putin’s spokesman Dmitry Peskov said that the meeting of heads of state would be held before the end of the year.