'We have no secret' - Putin reveals he informed Medvedev about government resignation
Read: 502 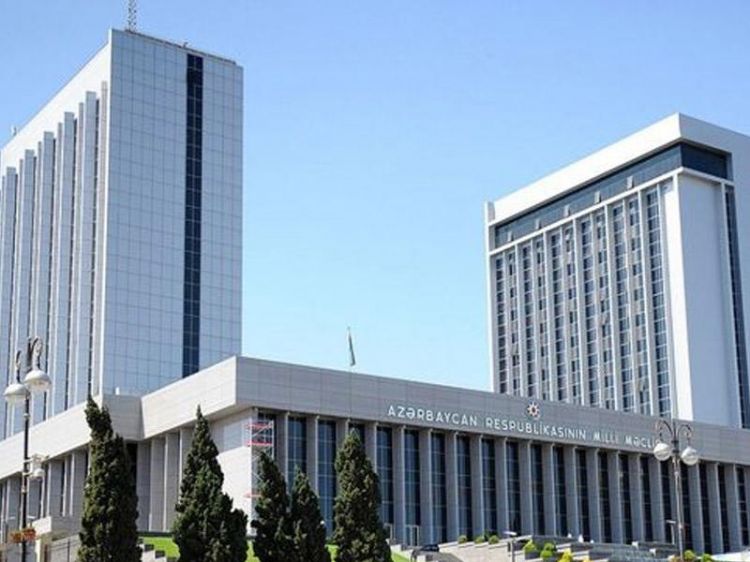 "Although the Milli Majlis will continue to function, will not assemble to pass laws and decisions until new elections," said Safa Mirzayev, the head of the Azerbaijani Parliament's Office, Eurasia Diary reports citing APA.

Mr Mirzayev said that before the Constitutional Court's decision, the deputies' foreign visits were temporarily suspended: "There is already a decision of the Constitutional Court. Soon there will be meetings of the Council of Europe and other international organizations and members of the Milli Majlis will attend those meetings. A meeting of the Parliamentary Assembly of Turkic-speaking countries will be held in Baku on December 18, which will also take place. There will be no plenary sessions of parliament on law and decision-making. The new laws will be passed by parliament on the 6th convocation."