Kremlin calls for Europe to be part of any new missile treaty | Eurasia Diary - ednews.net

After returning from Khojaly, I started drinking... - British journalist: We sympathized with the Armenians
Read: 279 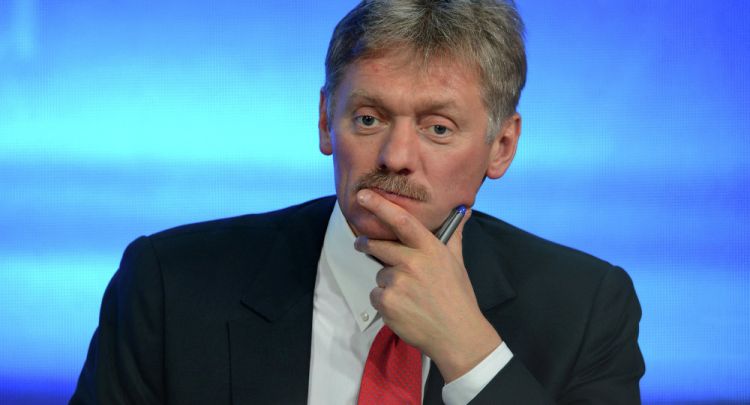 The Kremlin said on Wednesday that Western European countries should be involved in talks about a new nuclear arms control treaty between Russia and the United States following the demise of the Intermediate-Range Nuclear Forces treaty, Eurasia Diary reports citing Reuters.

Kremlin spokesman Dmitry Peskov told reporters that Moscow supported a comment made by French President Emmanuel Macron saying that Western European countries should be involved in the talks.