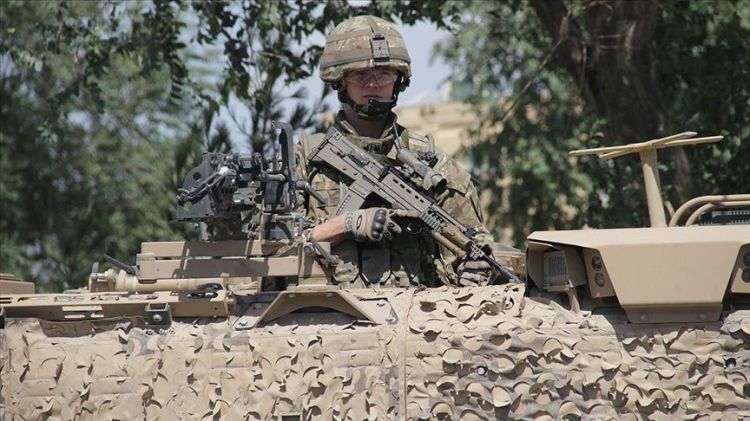 The Pentagon is considering a plan to add up to 7,000 additional forces to the Middle East to counter what it sees as an increasing threat from Iran, two U.S. defense officials tell Fox News, but Defense Secretary Mark Esper has “not made any decision,” according to the Pentagon’s top policy adviser, Eurasia Diary reports citing Fox News.

“We're watching this situation where the Iranians both have conducted attacks in recent months, and we are concerned about the threat stream that we are seeing,” John Rood, the undersecretary of defense for policy, said during Senate Armed Services Committee testimony Thursday when asked about the Iranian threat.

The additional American forces being considered are not Army or Marine infantry units, but air and missile defense units, as well as additional warships, officials said. These forces would be similar to the types of reinforcements announced in May. One of a group of a Patriot anti-missile batteries was held in reserve at the time of the announcement last spring.