Every step will have a Russian reaction - Lavrov warns US on missile deployment | Eurasia Diary - ednews.net 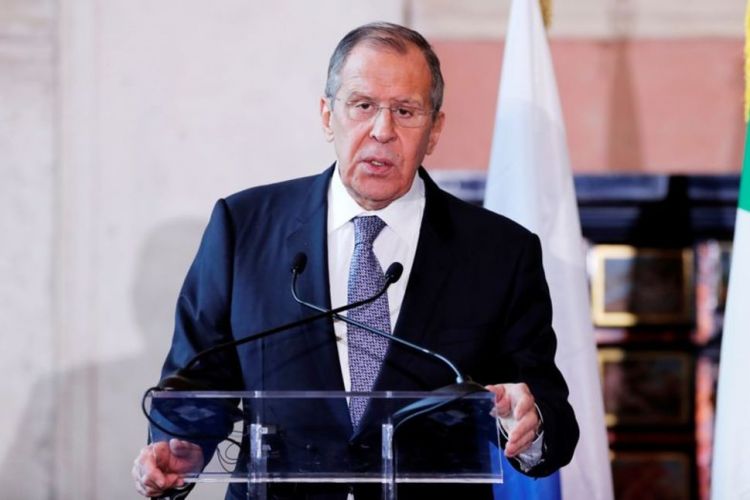 Foreign Minister Sergey Lavrov said on Friday that Russia will not hesitate to respond to any new deployment of missiles by the United States, Eurasia Diary reports citing Reuters.

"We will have a mirror reaction", Lavrov said. "Every step will have a Russian reaction," Lavrov said at a news conference in Rome with his Italian counterpart, speaking through an Italian interpreter.

Russia has proposed a moratorium on the deployment of short and intermediate-range nuclear missiles in Europe after the Intermediate-range Nuclear Forces Treaty (INF) banning such a move formally ended in August.