Moscow ready to cooperate with NATO but every year relations deteriorate 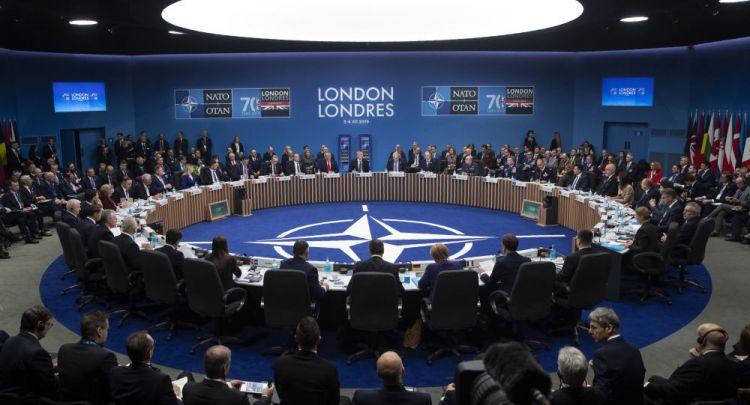 Earlier this week, Russian Foreign Minister Sergei Lavrov stated after the 26th Meeting of the OSCE Ministerial Council in Bratislava that NATO wants to dominate not only the Euroatlantic region but the Middle East as well, Eurasia Diary reports citing Sputnik News.

Speaking at Russian Rossiya 1 TV channel, Russian Defence Minister Sergei Shoigu said that Russia is ready to cooperate with NATO, but the relations with the bloc have been deteriorating for several years.

We maintained quite active cooperation in Brussels five years ago ... It seemed to us that we had options and opportunities to move forward in implementing [agreements]. However, unfortunately, all this has not only stopped but [relations] continue to deteriorate each year. On our part, all doors are open and we are ready for cooperation," Shoigu told a TV program aired by Rossiya 1 broadcaster.

The statement comes days after a two-day NATO summit dubbed "NATO Engages: Innovating the Alliance" in London that marked the 70th anniversary of the organisation.