Is there any point in replacing the OSCE Minsk Group with another diplomatic mechanism? - The explanation by Azerbaijani expert
Read: 556

We call on the UN and international community to urge Armenia to refrain from another military aggression - Azerbaijan President
Read: 195 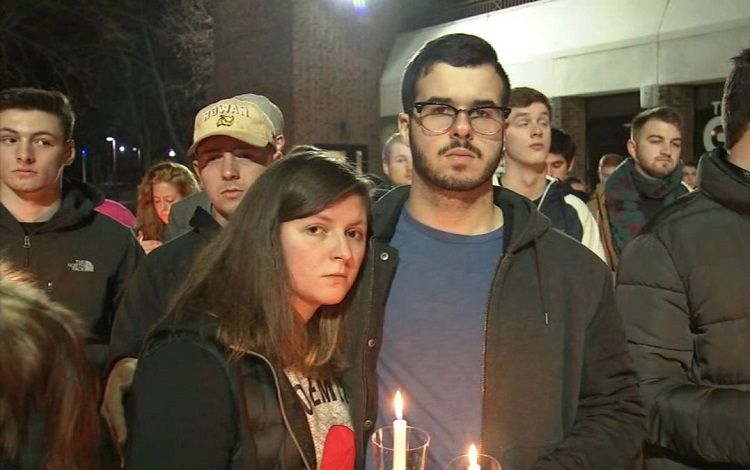 Students and officials at Rowan University in southern New Jersey are grappling with grief and anger after an unusual recent spike in student suicides, Eurasia Diary reports CNN.

The most recent suicide -- the third of the current semester -- happened the day after Thanksgiving, rocking the 19,600-student university in Glassboro.

"Losing three students in one semester is beyond description," Rowan University President Ali Houshmand told CNN. "How do you look into the faces of the parents of these kids?"

Houshmand said the number was unusually high for a single semester.

The deaths have sparked outrage on social media, with users identifying themselves as current students and alumni criticizing the school for not doing more to help students with mental health problems. Rowan's president says the university is addressing the issue.

Junior Destiny Hall said she had a personal connection to a friend who died.

"I never had experience with suicide until my friend passed away," she said. "Then it felt like it was all that I could think of."

The Glassboro Police Department declined to comment on the three deaths, citing their sensitive nature and an ongoing investigation.