Is there any point in replacing the OSCE Minsk Group with another diplomatic mechanism? - The explanation by Azerbaijani expert
Read: 555 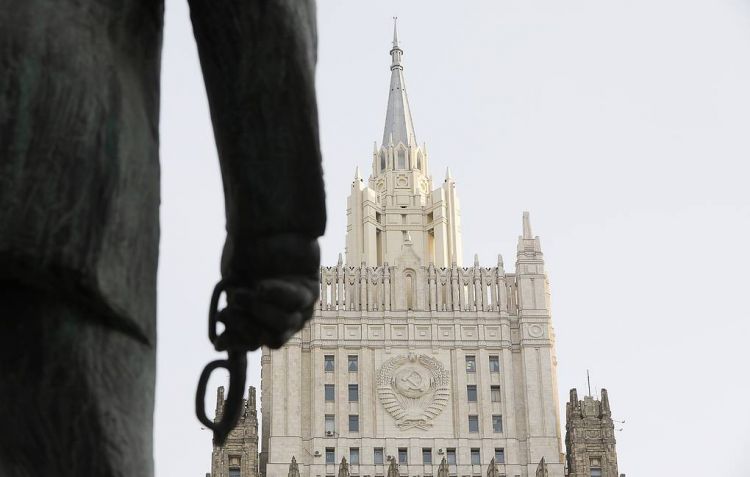 "In the context of threats being created by the United States we will do our utmost to maintain our national security. At the same time we systematically press for a resumption of the dialogue on the issue of strategic stability. Lately, Washington demonstrated its openness to this. If Donald Trump’s statement of April 25 about some nuclear disarmament treaty, which he also mentioned in a conversation with Vladimir Putin on May 3, is formalized as a concrete proposal, which has not happened yet, we will be prepared to closely consider it," the source said.

The diplomat recalled that back in October 2018 Russia forwarded to the US a draft joint statement on the prevention of nuclear war and on strengthening strategic stability. It also suggested confirming that both countries "will behave in responsible way and have no intention of sliding towards a confrontation fraught with the death of humanity."

"This would help ease the world-wide concerns that have been growing due to Washington’s pullout from the Intermediate-Range Nuclear Forces (INF) Treaty and uncertainty about the New START. In response, we have heard only lame excuses masking the reluctance to make such a pledge," the source claimed.