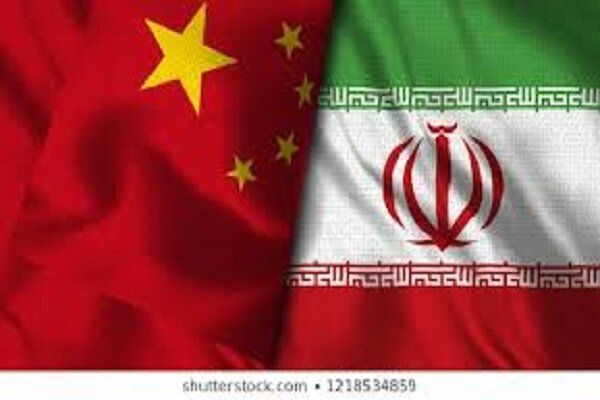 China has repeatedly emphasized its full support for the Joint Comprehensive Plan of Action (JCPOA) and has always opposed US illegal and unjust sanctions against the Islamic Republic of Iran, the Chinese ambassador said on Tuesday in a meeting held to review Iran-China Economic ties, Eurasia Diary reports citing Mehr News.

He pointed to the meeting of Iranian and Chinese presidents on the sidelines of the United Nations General Assembly (UNGA) and added, “the strategic bilateral relations between Iran and China have entered a new phase where political trust between the two countries has increased.”

He termed JCPOA as a landmark multilateral deal which was inked between Iran and world’s six major powers in Vienna in July 2015 and said, “preserving the JCPOA means maintaining multilateralism and also safeguarding peace and order at the international arena. “

Trade volume exchanged between Iran and China registered a considerable growth from 2016 to 2017, from $31 billion to $37 billion, he said, lamenting the US pullout from JCPOA and reimposition of sanctions on Iran.

He put the volume of trade exchanged between Iran and China in 2018 at $35 billion, the rate of which hit about $20 billion in the first 10 months of the current year in 2019.