Armenia-Azerbaijan conflict must be resolved on the basis of the territorial integrity of Azerbaijan - President Ilham Aliyev
Read: 231

In 2018, Russia and Japan were closest to signing peace treaty
Read: 203 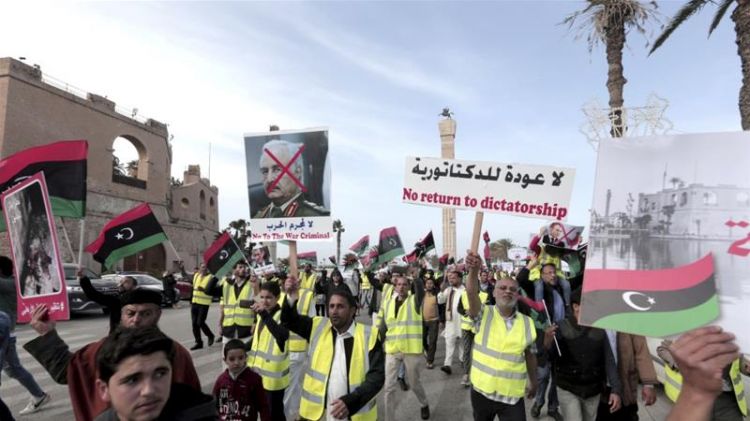 Russian is already one of those countries to play important role in Libya. Leaders of the countries-Turkey, Germany and Egypt hold discussions with Russian President Vladimir Putin on the end of civil war and the strengthening of peace and stability in Libya.

On 8 January, during meeting, Turkish President Recep Tayyip Erdoğan and Russian President Vladimir Putin stressed importance for the achievement of ceasefire in Libya at ahead of TurkStream pipeline ceremony.

Egypt Independent News informs that Egyptian President Abdel Fattah al-Sisi on Friday made discussion in the telephone conversation with Vladimir Putin on the current situation in Libya.

Sisi stated in telephone conversation, the illegal foreign interference in Libya would damage efforts to acquire security and stability in the country.

Putin also stressed his country’s desire to find out political solution for crises in Libya.