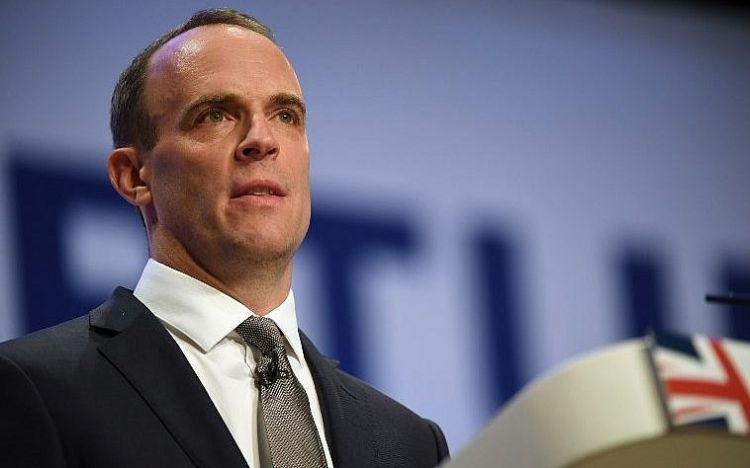 “The arrest of our ambassador in Tehran without grounds or explanation is a flagrant violation of international law," Raab said in a statement.

“The Iranian government is at a cross-roads moment. It can continue its march towards pariah status with all the political and economic isolation that entails, or take steps to de-escalate tensions and engage in a diplomatic path forwards.”

Iran claims that Rob Macaire was temporarily arrested as an unidentified foreign national participating in an unlawful gathering held in front of Tehran Amir Kabir University on Saturday night.

Macaire, who was arrested while taking pictures of the protests, was immediately released after his identity was checked and approved by the police, Iranian Mehr News reports.

A group of students had gathered inside the university to voice their protest after Iran announced the downing of a Ukrainian plane.