The new Russian Su-34 will be able to detect and shoot down invisible targets - VIDEO
Read: 2163 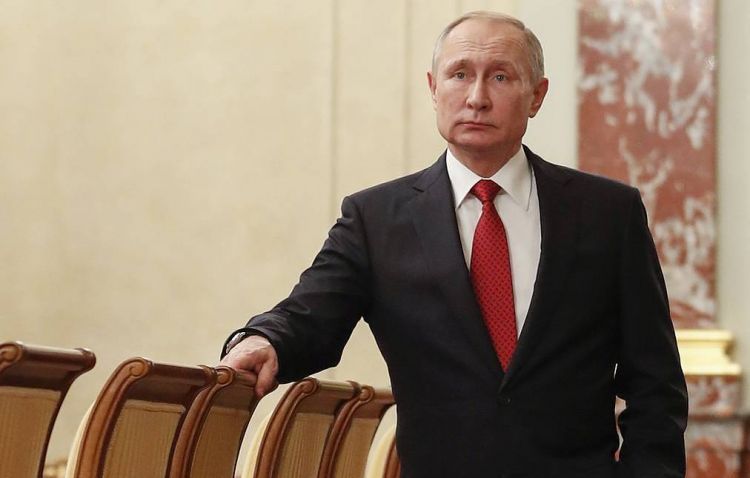 Russian President Vladimir Putin has signed a decree to establish a working group to prepare proposals on amending the Russian Constitution, the Kremlin said on its website on Wednesday, Eurasia Diary reports citing TASS.

The presidential decree orders "to set up a working group to prepare proposals on introducing amendments into the Constitution of the Russian Federation."

The group, has three co-chairs: Andrey Klishas and Pavel Krasheninnikov, who preside committees on legislation and state building at the upper and lower chambers of the Russian parliament, respectively, and by the head of the Institute of Legislation and Comparative Law under the Government of the Russian Federation, Taliya Khabriyeva. The body would comprise 75 politicians, legislators, scientists and public figures.

The inaugural meeting of the newly-formed working group will take place on Thursday, one of the group’s co-chairs, Klishas said.

"The kickoff meeting, with the goal to agree on the working procedure and meet with the president, will take place tomorrow [on Thursday]. The first working meeting is scheduled for Friday," said Klishas, who chairs the Committee on Constitutional Legislation and State Building of the Russian parliament’s upper chamber, the Federation Council.

The senator said the working group will also need to determine the timeframe for preparing proposals on amending the constitution.