Unknown fighter jets tried to attack the Russian air base in Syria
Read: 2166 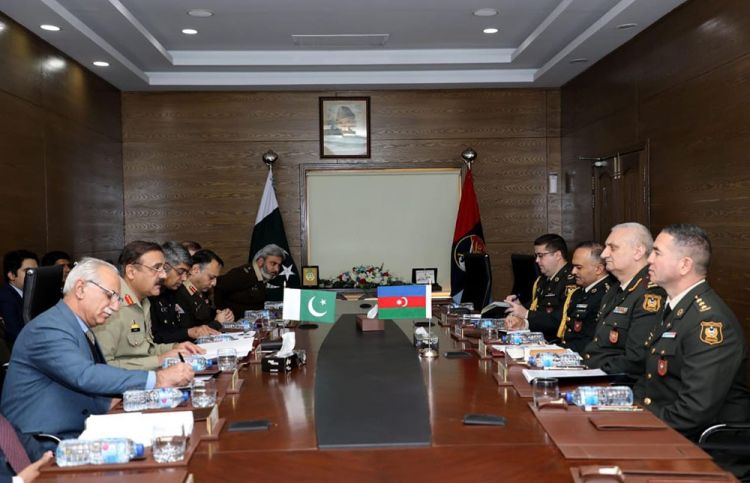 During the meeting, the current state and prospects for the development of military cooperation, issues of regional security and the strengthening of friendly relations between the armies of the two countries, including holding of joint events in 2020, were discussed.

Following the meeting, a protocol was signed.