Unknown fighter jets tried to attack the Russian air base in Syria
Read: 2171 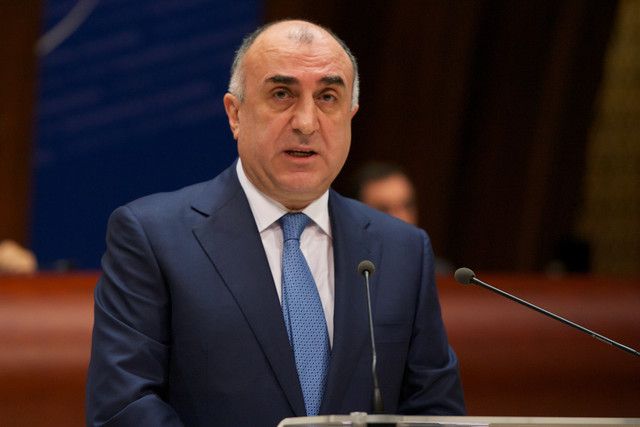 He noted that he had a meeting with Personal Representative of the OSCE Chairperson-in-Office Andrzej Kasprzyk, who supported holding of the meeting at the level of foreign ministers.

"If no other issues occur, the meeting is planned to be held at the end of this month," Mammadyarov added.