'We lived in times of fear, Now we appoint young people for key posts' - Uzbekistan's President 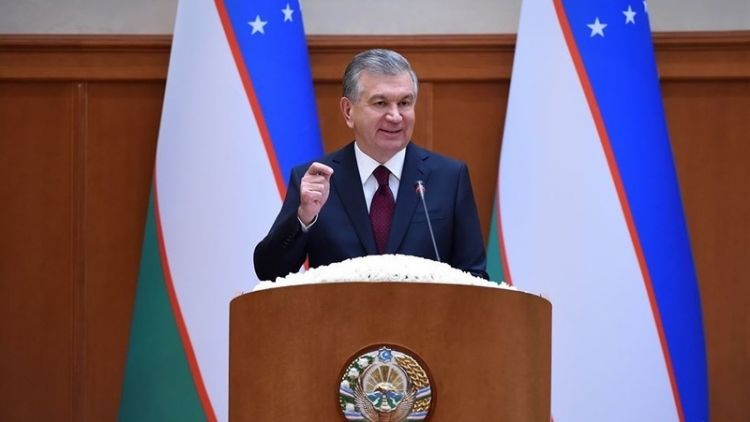 President Shavkat Mirziyoyev addressed the Legislative Chamber of the Parliament of Uzbekistan on January 20. This was the first address after the parliamentary elections held on December 22, 2019, Eurasia Diary reports citing AKIpress.

During his speech Mirziyoyev recollected the previous years during tenure of first President of Uzbekistan Islam Karimov.

“I was member of the Parliament myself. For 15 years. The quieter you were at that time, the better. We are the generation of the yesterday. Now we appoint young people for key posts. You should know that we are temporarily here. We lived in the times of fear,” Mirziyoyev said.

Mirziyoyev also reminded about work of journalists during election and thanked them.

“I would like to sincerely thank journalists. They did a big job during debates. Journalists work on themselves too, these are not old media workers anymore. They work much better than before. Many dislike journalists, but I like them,” Mirziyoyev said.

The President also noted a role of women in the new government.

“48 women were elected in Parliament. I am glad they were elected. There will be cleanness, justice where women are present. I think you will raise problems of women in the remotest villages. I believe in you. Dear women, if they turn off microphone, speak without it,” Shavkat Mirziyoyev said.