'I've given up on your president' - Putin-Tillerson conversation during Obama administration | Eurasia Diary - ednews.net 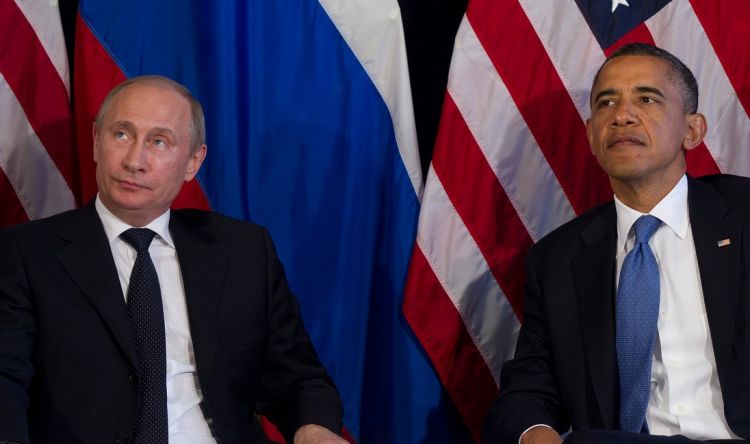 Russian President Vladimir Putin said in 2013 that he was finished with President Barack Obama and would wait until the United States elected a president he could do business with, Eurasia Dairy reports citing Washington Examiner.

"I've given up on your president," Putin said to then-Exxon chief Rex Tillerson, who would later become President Trump's secretary of state. "I'll wait for your next president and see if I can get along with him."

Tillerson, 67, got to know Putin years in advance of his appointment to Trump's cabinet. In 2013, with the Sochi Winter Olympic Games approaching, Putin invited Tillerson to a resort for lunch aboard his yacht.

As Tillerson later would tell Trump, "The only thing Putin understands is truth and power," part of a long game seeking to destabilize and remake the post-World War II order. Putin, Tillerson said, "wakes up every morning asking, 'Where is America having problems? Let's go there now and make it worse.'"

At the time Putin complained about Obama, Trump was reaching out to Putin in the hope that he might attend the Miss Universe contest that Trump was planning in Moscow, Russia, in November.

In a June 18, 2013, tweet, Trump wrote: "Do you think Putin will be going to The Miss Universe Pageant in November in Moscow — if so, will he become my new best friend?"