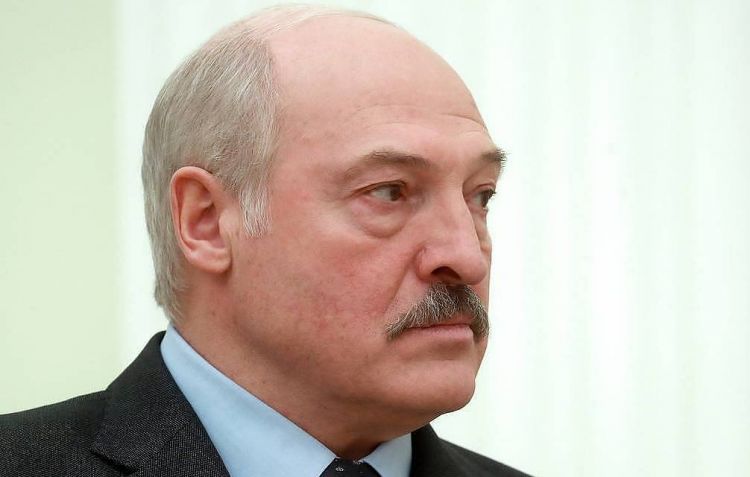 Besides, the presidential decree vests the country’s government with credentials for negotiating on the draft protocol and authorizes it with introducing non-essential amendments to it.

Gazprom and Belarus signed a protocol on gas prices for January-February 2020 and supplements to transit and supply contracts extending them until 2021 on December 31, 2019. According to the documents signed, the contracted volumes of supplies and transit will remain at the level of 2019 this year. In January-February, Belarus will receive gas at last year’s price of $127 per 1,000 cubic meters.