An artillery attack on a second US military convoy in Syria
Read: 733 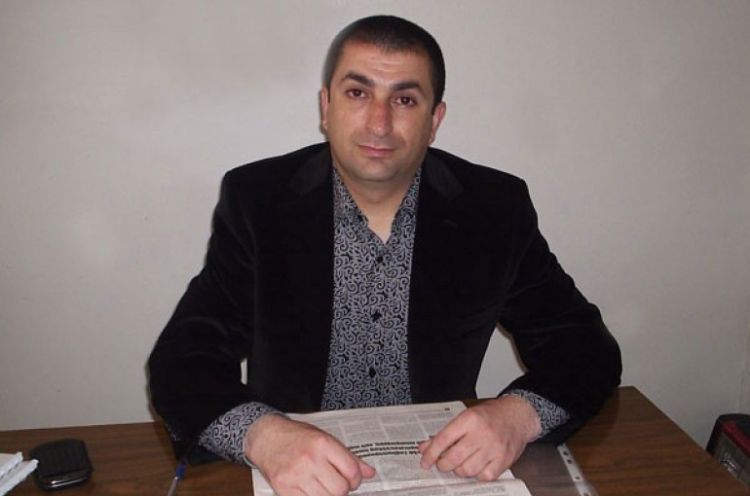 “He and his staff should have predicted what issues the Azerbaijani side would raise as Aliyev was not hiding that he would push forward the same false theses he has been guided with for a long time,” the analyst said, adding that the Armenian side was lucky that Aliyev too was not prepared for the meeting.

The political analyst said Aliyev raised a number of wrong issues which received no response by Pashinyan.

“The Azerbaijani side few times used the thesis of ethnic cleansing of Azeris by Armenians while Mr Pashinyan did not respond to it. This contains a serious danger as having such facts as Sumgait, Baku pogroms of Armenians, April war, Pashinyan pushes forward micro and macro revolutions,” the expert said.

“Pashinyan’s utopian, illogical statements about micro and macro revolutions will not do good to anyone and the peace process in particular,” he added.