An artillery attack on a second US military convoy in Syria
Read: 923

Putin says terrorist threat should be neutralized in Syria 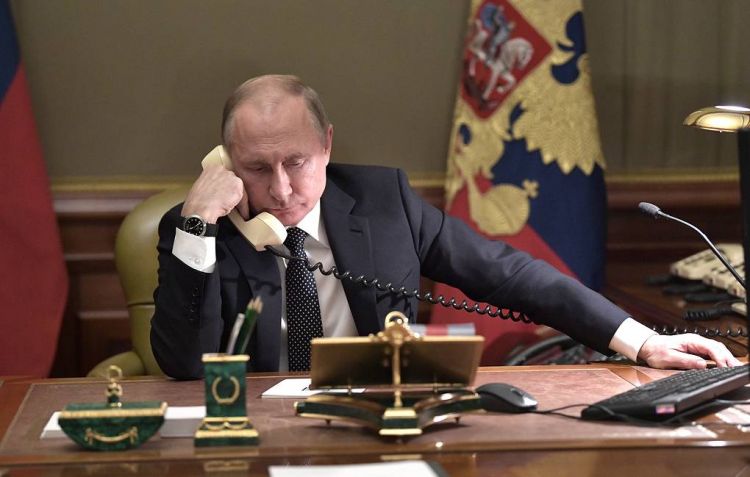 "Special attention was paid to issues of settling the Syrian crisis in the context of rapidly escalating situation in Idlib as a result o aggressive actions by extremist units against Syrian government forces and civilians. The importance was underscored of preventing humanitarian consequences for civilians," the Kremlin said.

"Vladimir Putin stressed the importance of taking effective measures on neutralizing a terrorist threat while observing the principles of sovereignty and territorial integrity of the Syrian Arab Republic," the Kremlin added.