Coronavirus prepared at the bio-weapons laboratory in the US - ednews.net

Russia's behaviour may lead to armed conflict in the region - Expert
Read: 172

Coronavirus prepared at the bio-weapons laboratory in the US

The SARS-CoV-2 virus may have originated at the Fort Detrick lab, escaped into the wild due to lax safety precautions and infected military personnel at the base. 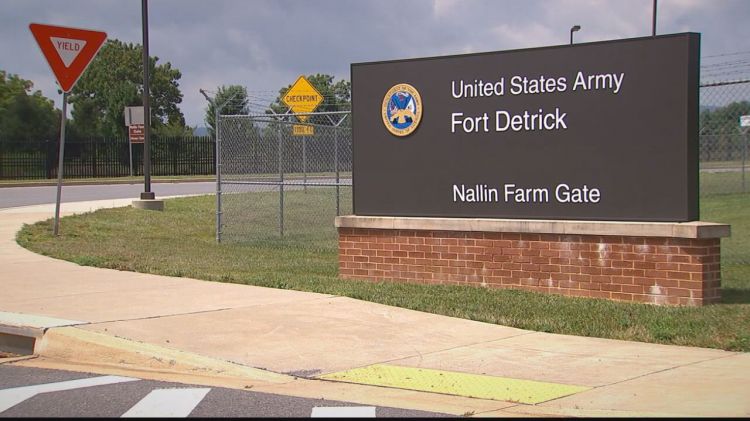 US expert Dennis Etler shared his views with Eurasia Diary regarding the spread of Coronavirus-COVID-19 in the world as well as the role of the United States in the origination of this terrible disease.

"Chinese Foreign Ministry spokesperson has raised the question as to whether the coronavirus (SARS-CoV-2) actually originated in the US, not China. His suggestion has raised hackles in the US media and government. Zhao, however, has not accused Washington of launching a bio-weapon attack against China, he has just raised some pertinent questions that need to be answered.

Using a contagious virus as a bio-weapon makes no strategic sense. It would and obviously did backfire if the intent was to derail China's economy. In the long-run it will do the exact opposite, it will ruin the Western economies and strengthen China's economy. The modelers in the "deep state” would surely understand this. The logic of launching a viral attack creating a pandemic thus doesn't make much strategic sense.

But there is countervailing evidence that the virus itself had its origins outside of China;

1) In August 2019 the bio-weapons lab at Fort Detrick was shut down because of safety concerns. One of the special agents being researched there was the SARS-CoV coronavirus. It seems that waste water from the plant was contaminated. So, there is a potential source for a SARS-CoV coronavirus (the COVID-19 virus is SARS-CoV-2) that may have escaped into the wild and infected military personnel.

2) Soon thereafter, in October 2019, US military personnel participated in the International Military Games held in Wuhan. It is feasible that some of the roughly 300 US military participating in the games may have been infected with the virus.

3) Genetic evidence shows that the ancestral form of the virus is not found in China but has been found in the USA and Europe.

4) Reports indicate that US military stationed in Afghanistan have had COVID-19-like symptoms but have not been tested for it, suggeting that early carriers of the virus may have mistaken it for the flu since young, healthy military personnel would most likely have very mild or asymptomatic cases of COVID-19 that went unrecognized. This would be particularly true before the disease spread into Wuhan and infected more vulnerable people who got severe symptoms.

5) The US has been very secretive about the outbreak and held classified White House meetings that medical specialists did not attend, because they lacked security clearances, suggesting the intelligence service attendees knew more than they have let on about the virus..

6) On Nov. 18, 2019 a conference on preparations for a coronavirus pandemic (EVENT 201) was held in New York attended by private and public figures. Nonetheless, Washington has feigned total ignorance of the potential for any impending pandemic.

There are other unsubstantiated claims that have circulated on-line, but that doesn't take away from the evidence discussed above.

The conclusion seems to be that the SARS-CoV-2 virus may have originated at the Fort Detrick lab, escaped into the wild due to lax safety precautions and infected military personnel at the base. The virus then spread within the military, mutated into a number of haplotypes and was introduced to Wuhan during the International Military Games,

No conspiracy, but typical lax security and poor procedures by the US military that led to the virus being spread in Wuhan, leading to the local epidemic and the subsequent global pandemic.

The above evidence should not be dismissed out of hand, as it should be read and investigated by a neutral international team of forensic experts."