Russia views Washington’s criticism of WHO as non-constructive 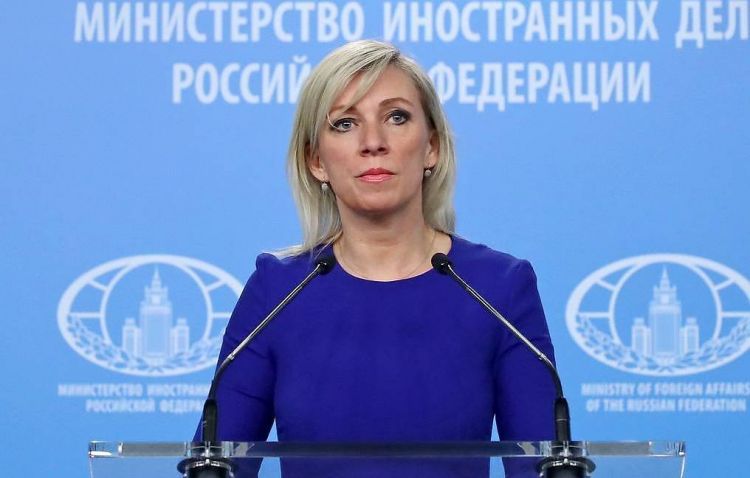 The US government’s plans to review its financing of the World Health Organization (WHO) are non-constructive and untimely, Russian Foreign Ministry spokeswoman Maria Zakharova told reporters on Thursday, EDNews.net reports citing TASS.

"We also noted the US Secretary of State [Michael Pompeo]’s remark about Washington’s plans to review the volume of financing on the World Health Organization. By the way, US President Donald Trump has also spoken out on the issue. We view this country’s stance as non-constructive, and statements of this kind - as untimely and counter-productive amid the pandemic that continues to spread."

Zakharova said the United States had earlier supported a UN General Assembly resolution, which gives the WHO the central coordinating role in containing the novel coronavirus.

US President Donald Trump said on Tuesday that Washington was looking into the possibility of putting on hold US contributions into the WHO budget. He criticized the organization’s response to the novel coronavirus pandemic and accused of being "China-centric."

On Thursday, US Secretary of State Michael Pompeo said Washington was set to review its contributions to the WHO budget.