Zarif hits back US over riots | Eurasia Diary - ednews.net

Zarif hits back US over riots 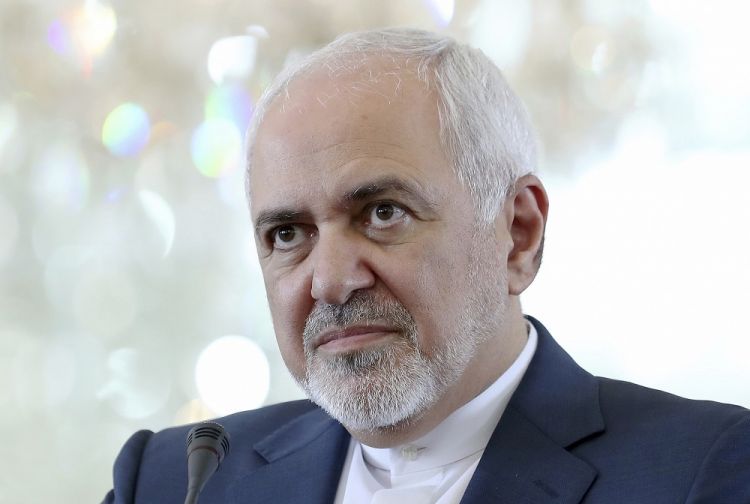 Iranian Foreign Minister Mohammad Javad Zarif has slammed the United States for its brutal behavior towards African Americans, calling on the world to ramp up war against racism, EDNews.net reports citing Mehr News.

Tweeting on Saturday, he wrote “Some don't think 'Black Lives Matter',” pointing to an international activist movement, originating in the African-American community, that campaigns against violence and systemic racism towards black people.

"To those of us who do: it is long overdue for the entire world to wage war against racism," he wrote, noting "Time for a World Against Racism."

The Iranian minister also posted an image that shows a revised version of a statement issued by US Secretary of State Mike Pompeo in 2018 about protests in Iran.