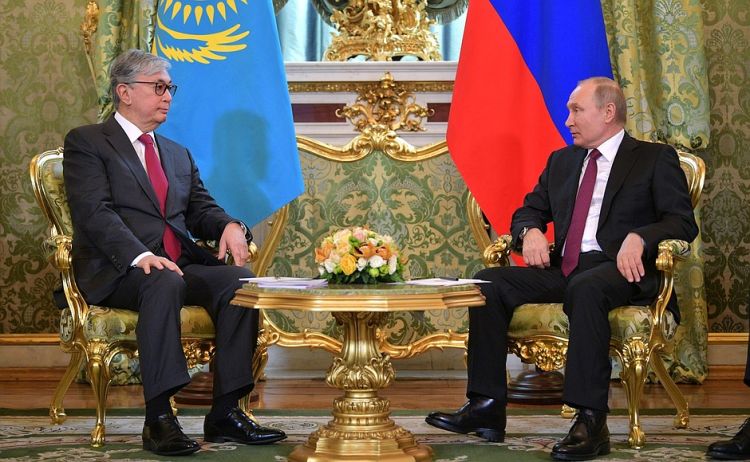 The creation of a free economic zone at the Baikonur spaceport could make a significant contribution to the economy of Kazakhstan and Russia, Kazakh President Kassym-Jomart Tokayev said in an interview with Komsomolskaya Pravda newspaper, EDNews.net reports citing TASS.

"Our cooperation in the space sector and joint development of the city of Baikonur is a clear example of multifaceted cooperation between Kazakhstan and Russia. The intergovernmental commission is considering such issues as vital activities and the effective development of the spaceport. Priority is given to the creation of civil spacecraft used in communications, television, and scientific research," Tokayev said in an interview published on Wednesday.

The president noted that Kazakhstan and Russia cooperate on Gagarin’s Start project. "Investors from Kazakhstan, Russia and the United Arab Emirates plan to invest funds in modernizing this historic launchpad, from which the first human spaceflight was carried out. The goal of a joint project Baiterek is to create a rocket and space complex for launching environmentally friendly rockets instead of the Proton rocket that uses toxic fuel. "I want to highlight the initiative of Kazakhstan on creating the Baikonur free economic zone, which could make a significant contribution to developing the economies of two countries," Tokayev said.

In October, the Baikonur spaceport will host the celebrations of its 65th anniversary. "I believe that our countries should mark this significant data at a decent level because Baikonur is the achievement of the entire mankind and its historic role in global cosmonautics is unquestionable," he noted.