‘I can’t breathe’ word of all nations oppressed by US - Iranian Supreme Leader | Eurasia Diary - ednews.net

India is ready to abandon the Su-57 and focus on buying the American F-35s
Read: 719 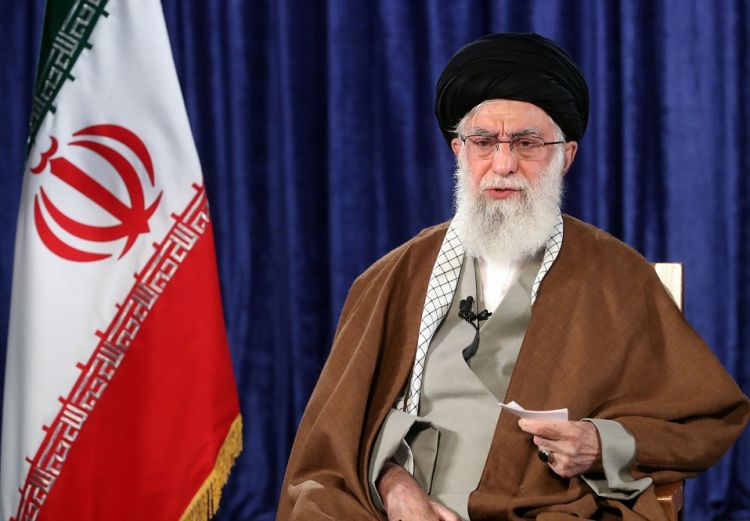 The address came on the occasion of the 31st anniversary of the demise of Islamic Revolution founder Ayatollah Khomeini. Due to the coronavirus, people will not gather in the Mausoleum of Ayatollah Khomeini in Tehran as the focus has been diverted to social media.

The Leader of the Islamic Revolution then pointed to the recent developments and nationwide protests in the United States which erupted after the brutal murder of an African American by a white US police officer last week.

“What is seen today is the appearance of truth that was always hidden… this is the sludge remained in the depth of pool that is now surfacing.”

He went on to say that the US police’s brutal act is an instance of American characteristics and nature. “This is what Americans have done to countries that they have entered to like Afghanistan, Syria, Iraq, and Vietnam.”

The "I can’t breathe" slogan used by the American people today is taking the words out of the mouth of all nations that the US has oppressed, he added.