What does withdrawal of US troops from Iraq mean? - American military expert explains
Read: 542

US, Russia finalize planning for space security exchange at end of July
Read: 521 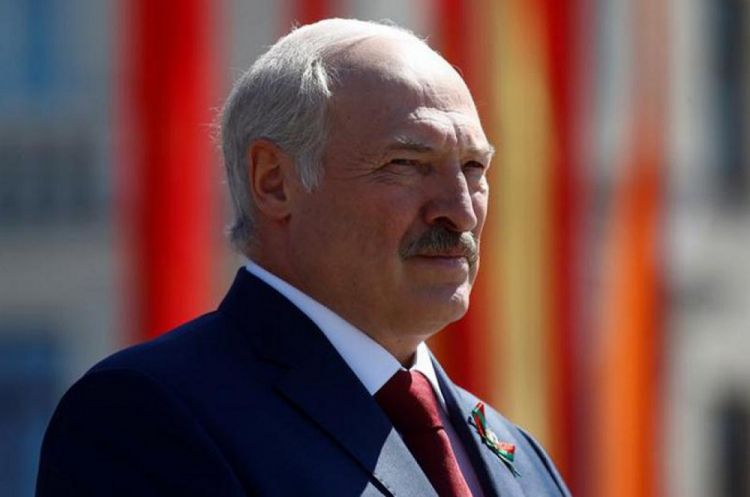 Golovchenko previously served as head of the state military-industrial committee.

On Wednesday, Lukashenko dismissed his government ahead of a presidential election set for Aug. 9.