The first stage of tactical exercises continues with the participation of units of the Land Forces - VIDEO
Read: 745 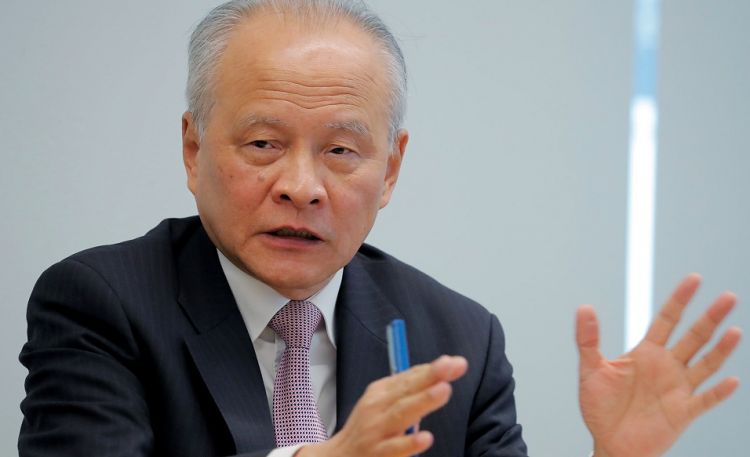 It is not right timing for China to join U.S.-Russia arms control talks - Chinese ambassador
Read: 600 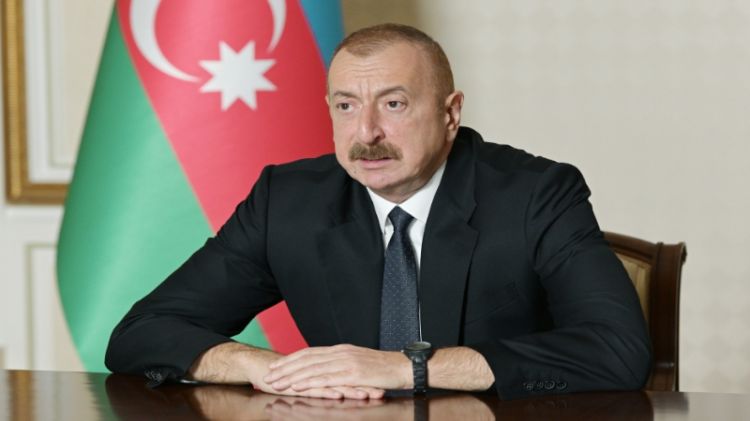 The head of state made the remarks Monday during a meeting of the Security Coucnil.

The Azerbaijani president said that such provocations occur because of the two-faced and hypocritical activities of the Armenian leadership.

“On the one hand, it [Armenia] appeals to the international community, asking for help to strengthen the ceasefire on the contact line of Armenian and Azerbaijani troops. On the other hand, the Armenian side is trying to attack and seize Azerbaijani positions by committing military provocations and shelling our civilian population,” he added.

The president vowed that Azerbaijan will continue to protect its territorial integrity and borders.

“The crushing blows inflicted on the enemy yesterday afternoon and tonight demonstrated it once again. The revenge of our fallen servicemen has been taken, and their blood has been and will be avenged,” the head of state concluded.