The first stage of tactical exercises continues with the participation of units of the Land Forces - VIDEO
Read: 779 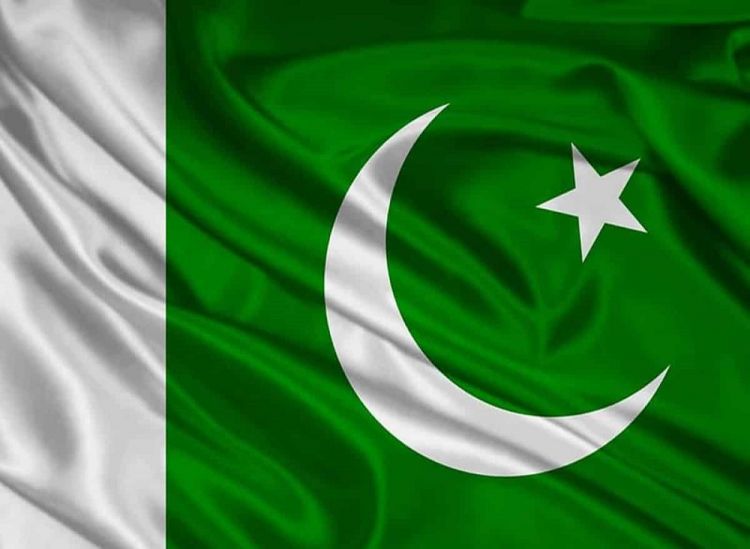 Pakistan strongly condemns the attack by Armenian forces on the Tovuz district of Azerbaijan on 12 July 2020, which resulted in several Azeri casualties. We extend our sincere condolences to the bereaved families, reports DND News Agency from Islamabad.

In a press statement issued here on Tuesday, Pakistan further says that the unresolved conflict of Nagorno-Karabakh poses a serious threat to regional peace and security with far-reaching consequences.

The recent provocative action is manifestation of the Armenian attempt to distract the international community and hamper the ongoing negotiation process for peaceful resolution of Nagorno-Karabakh conflict as enshrined in the relevant UN Security Council resolutions.

Pakistan reaffirms its principled position on the Nagorno-Karabakh conflict and reiterates its support to the sovereignty and territorial integrity of the Republic of Azerbaijan.